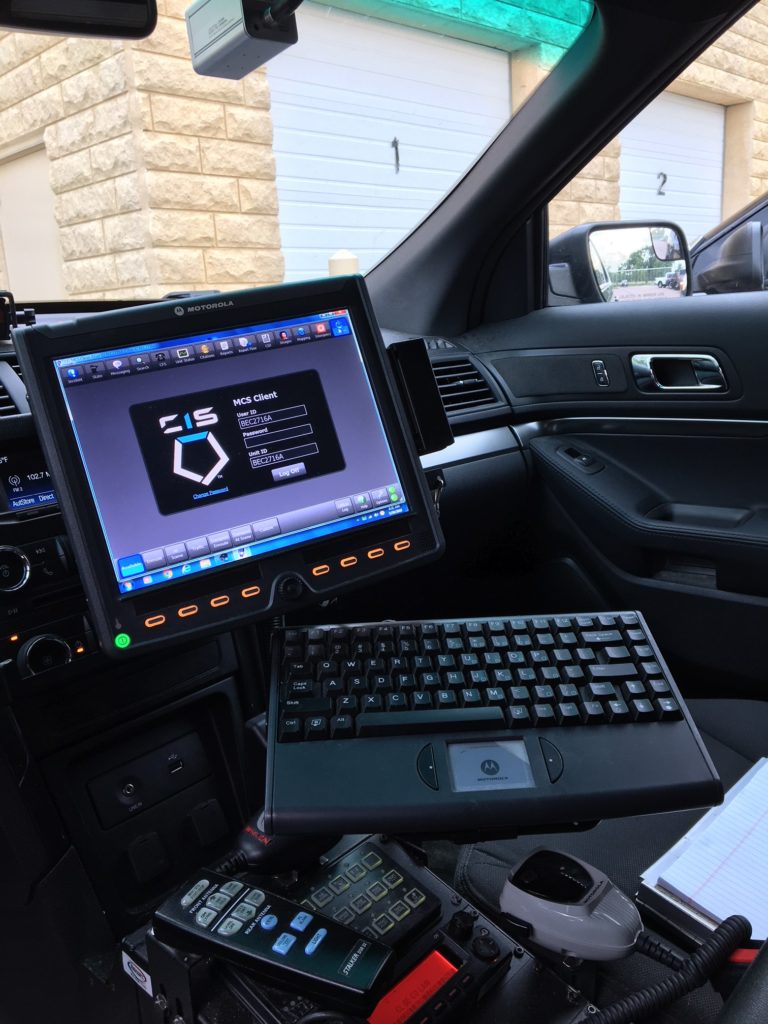 One of the largest Consortiums, comprised of 22 Agencies, 4 Jails and 5 PSAPS fully operational with the CIS System since 1999 and still going strong!

“A shared CIS System with 22 agencies allows us to better serve the citizens and public safety personnel,”

Pat Wallace, the Administrator of the Consortium, says that

Since the inception of the CIS Systems, Pat Wallace cites

“the Overall Ease of Use.” The E911 Interface allows easy input of 911 Call Data. The Use of Common Place Names/Intersections, Automatic Responder Information and Unit Recommendations based on Location and Type of call are particular CIS CAD Features. “The Command Line in CAD, Quick Entry Screen, Status Check Timers by Activity Type, Previous Calls Icon, Hazards and many other features streamline the data entry for dispatchers.”

Captain Barta has been impressed with the Mobile Field Reporting,

“The CIS MFR Mobile Field Reporting workflow is nice. Installation of the mobile client on our desktops has enhanced ease of use as well and is a nice addition.”

Captain Barta likes the shared records benefit of the Consortium.

“When I was working as an investigator I could find regional information on people and vehicles rather than only seeing my agency’s contacts. A specific example is a Surveillance video of a storage shed burglary showed the suspect vehicle as a blue step side S-10 pickup. The license plate was unreadable and there was no other evidence to ID the identity of the suspect on video. Because the vehicle was unique I located very few potential matches in the CIS System with them all being traffic stop involvements with another agency. I identified the suspect from the involvements, located the truck at an address listed in CIS from a previous involvement (different than state ID address). Executed a search warrant and cleared up numerous burglaries
and thefts in the area.”

“CIS checks are a fundamental piece of any investigation as they aid law enforcement in an overall picture of people. Local contacts with individuals can be much more telling than arrest and conviction information contained on criminal history reports. Access to other modules such as JMS has provided additional addresses and family member associations for criminal investigations that we would not have known,”

The CIS System also features the unique Minnesota NIBRS Reporting, and one of CIS’ customers, Carver County, was the very first Minnesota agency to go live with NIBRS Reporting and be certified by the State of Minnesota and Bureau of Criminal Apprehension (BCA) for submission of CIS NIBRS Reporting with a ZERO Error Rate for
over one year.

The Consortium is well underway to implementing NIBRS Reporting to the State of Minnesota.

“We are 90% there with achieving the  State mandated error rate of 4% or lower, by the end of June,”

“NIBRS is a change for our agencies and with that comes challenges. It adds another layer of complexity, with data collection changes to the officers in the field doing more than they have done in the past with regard to tracking of data. It will become business as usual eventually, and within two years I see it as a standard  operating procedure.”

“CIS is a one-stop-shop for booking photos, address history, and law enforcement contacts for almost every SWAT operation in our area.We also utilize CIS information for nearly every search warrant and investigation to guide planning and safety considerations. Individuals known to possess firearms are flagged as are Predatory Offenders. Even records for Bank Alarm protocols are stored in CIS and accessible to dispatch and responding officers.”

The benefits to Management include,

according to Captain Barta.

“as a primary tool for many daily functions. We utilize the mobile client on a smart board for briefings to review the activity from previous shifts. The ability to search records from other consortium agencies is a great benefit. The ability to create and run custom reports is very helpful.”