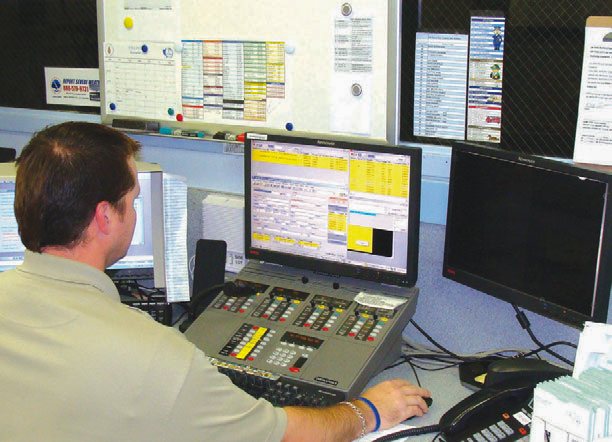 “The System we were running before CIS was DOS-based (Disk Operating System) that was just out of date and not User-friendly. We needed a new Windows® -based system that could keep up and do what we needed it to do.”

At the end of their selection process of researching each candidates system, Port Aransas Police Department concluded that CIS was the best fit for them.

“We had On-Site Demos from five (5) different vendors. Two major determining factors in choosing CIS over the other vendors was their Support and Customer Service, and the straight and honest answers we received from several CIS customers from the Middle Rio Grande Development Council (MRGDC).”

“the transition to CIS’ Computer Assisted Dispatch and Records Management System has been smooth. At first, they (patrol) thought they were going to mess something up, but the Systems are easy to use and now, the guys love it.” 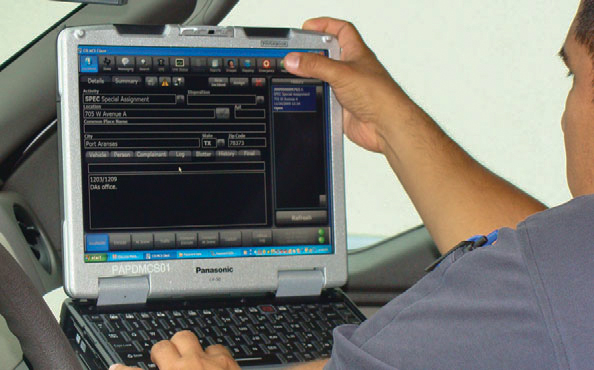 “The new CIS Mobile System works well with the computer terminals that the officers use in their patrol cars,” Lt. Stokes said.

The CIS Mobile Computer System (MCS) is end-to-end integrated with CIS’ CAD and CIS’ RMS. MCS provides the officers Mobile Lap Tops with the same RMS Screens and Text reporting as the Workstations at Headquarters. The MCS allows the officers to simultaneously create Incidents, Change Status and Run State/NCIC Inquiries with timely returns with just a few screen touches while keeping in constant digital and radio communication with Dispatch. 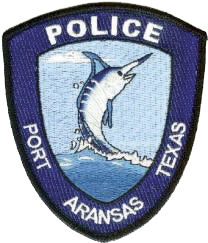 CIS provides the Port Aransas Police Department with the same 24 x 7 x 365 support services that it gives to all its customers. With over twenty-four (24) years of experience, CIS understands the importance of Customer Support. Thus, CIS services by phone are directly answered by CIS Staff with no answering service or machines in the way. CIS does not outsource its services or its development. CIS understands that Police Departments are always open and ready to serve their community.

“The 24-hour service CIS provides is excellent. Everyone has been wonderful. We have had “zero” issues. We are really pleased with the whole process – from the CIS customer site visits we made to the training we received,”

According to Lt. Stokes, “Everything we have asked for has been answered. I wasn’t sure about the Management Training in Chicago, but I am so glad we did it. We had uninterrupted time to work and focus on CIS and the task at hand. It has made the transition from our old System to CIS a smooth one.”