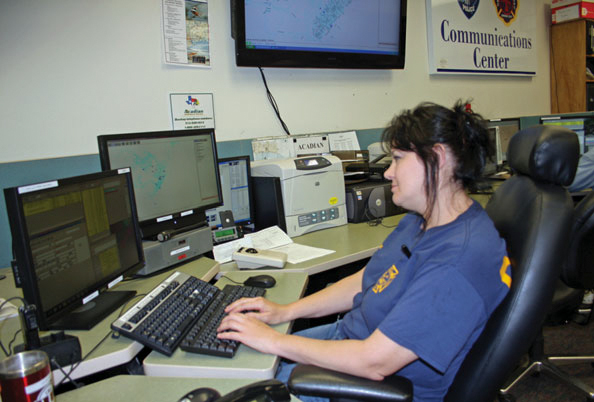 Port Arthur is located 90 miles east of Houston on the gulf coast of Texas. After the U.S. Congress’ designation of Port Arthur as a port of entry, by 1914 it ranked as the twelfth largest port in the United States and the second largest refining port. Today Port Arthur is home to three major refineries and still the important terminus of the Kansas City Southern railroad. The town of a mere one thousand people in 1900, has grown to an almost 60,000 population with a diversifying economy to sustain Port Arthur’s growth into the twenty-first century. In 2000, the City of Port Arthur implemented a new public safety software solution from Computer Information Systems, Inc. (CIS) of Skokie, Illinois. Retired Lieutenant Bill Wright and Mr. Marty Tatum conducted the procurement process for the CIS Systems. According to Director Tatroe,

“Features and price were key. The CIS Systems contained those features that we wanted, at the right price.”

according to Director John Tatroe, Coordinator of Support Services for the Port Arthur Police and Fire Department.

Director Tatroe elaborated, “Both the Police and Fire Departments just went to the Mobile Computing System two years ago. Officers can get into the Main Systems and retrieve information in the field, which is a great tool.” 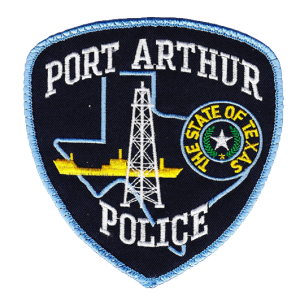 Other functions that are especially helpful are The Evidence Module, which is part of the Records System.

“We are able to search and find what we are looking for very quickly,”

Tatroe explained. A valuable function of the CAD System is

“Responding to Alarm calls, which is an everyday thing. We can press a previous button, and see how many times we’ve responded to that location. We can quickly determine visually if every night at 10:00 pm an alarm has gone off at a particular address.”

Director Tatroe described other important functions of the CIS Systems,

“Auto theft detectives use the Systems extensively. They can tell instantly if a vehicle that has been repossessed is stolen. Name Searches are key, and they can be done in all of the Systems, including in the Mobiles. In Communications, we can see if the caller is an habitual reportee, which may or may not be a legitimate call for service.”

“The Fire Department calls for service are roughly 50% medical calls. We have got Codes in the CAD System, and identify where residents may keep a key to enter the residence in case they are unable to let us in. We also enter building maps, which both fire and police use. In addition, the Fire Department uses the fire hydrant file in the CAD System, to determine where the closest hydrant is for response. It’s very helpful. A fire truck can’t just be turned around easily.”

“I love them! I have a great rapport with Steven and Mike,” both long-time CIS staff members. “Mike helps me tremendously with Reports, and he came to Port Arthur to set up the use of barcoding with our Evidence. There is no awkwardness, since we speak to the same people over and over. They all are knowledgeable about the CIS Systems and Us. They are great.”

Director Tatroe’s personal favorite System is the Mobile System. Several key functions have made the job easier for the officer in the car. Voiceless communication with dispatch and each other is invaluable. Officers don’t need to ask what a responding address is because it is right on their screen. The ability to have Codes to identify apartment complexes has been key in quicker response. Last, the Imaging function to send pictures from the Main System to the Car, and back is great! We can send pictures out to select MDCs or to all MDCs.

“CIS has been a great company to deal with. I can reach top Executives like Mike Yefsky and Jon Yefsky very easily. I’ve seen agencies go through new Vendors every 3-5 years. We have no plans to change anytime soon. Other vendors contact me all the time and say that they would like to show me what they have. There is really no point, as I am happy with our CIS System.”