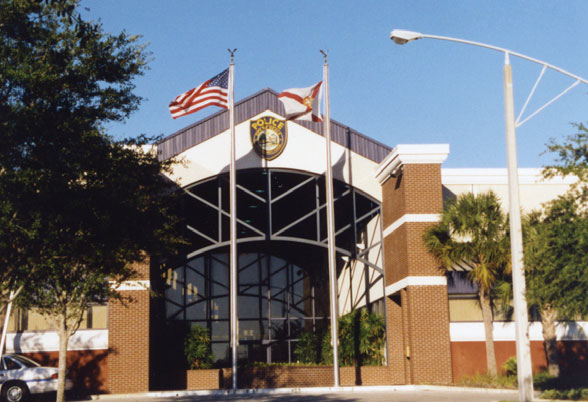 The City of Ocala, established in 1846 and located in north central Florida, is the County Seat of Marion County, some 90 miles from Orlando. Ocala is home to over 57,000 residents, but daytime population can swell to over 150,000 people.

In 1978, Marion County bred and raised thoroughbred “Affirmed”, won the Triple Crown. Today, the county is one of the major thoroughbred centers of the world, with more than 1,200 horse farms spanning over 77,000 acres.

Ocala is well known as a

“horse capital of the world.”

Of note, Ocala is one of only five cities (four in the USA and one in France) permitted under Chamber of Commerce guidelines to use this title, based on annual revenue produced by the horse industry. 44,000 jobs are created by the breeding, training and related support of the local equine industry, which generates over $2.2 billion in annual revenue. Ocala’s residents and daytime population are served and protected by the Ocala Police Department, headed by Police Chief Greg Graham. The police department is comprised of approximately 300 dedicated personnel. 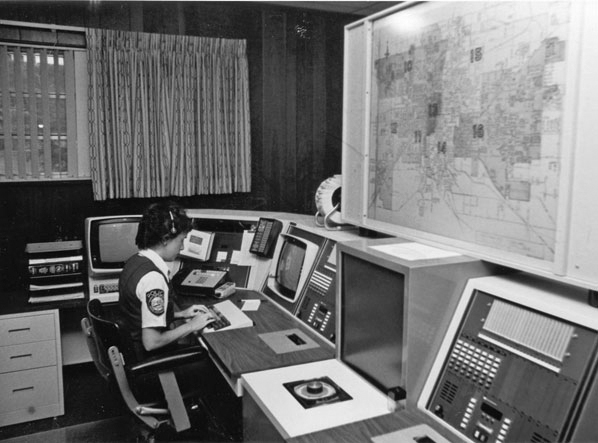 Since 2007, both sworn and non-sworn use the CIS Computer Assisted Dispatch (CAD), Records Management (RMS) and Mobile Computing System (MCS) from Computer Information Systems. Prior to the CIS system installation, Ocala PD was using an IBM AS/400 text based system to dispatch, as well as the Mobile and Records Management Modules. From 2000 to 2005, the department ingested records and reports from various sources, however, the existing Public Safety vendor was less than enthusiastic toward meeting their data extraction requirements. That, coupled with the increasing cost of programming and operation, and that the equipment did not ‘scale’ well, forced the Ocala PD to conduct a business case analysis for a replacement vendor during the summer of 2005. This in-depth analysis spanned 18 months. During that time, the Ocala PD requested information on 60 plus Public Safety vendors across the nation. The list was then evaluated and reduced to 15 companies. Live demonstrations were held in the summer of 2006, with an ultimate choice of three providers.

Computer Information Systems (Skokie, IL) was chosen primarily because they met the department’s requirements, were extremely visionary and flexible toward moving their products forward, and were the lowest cost in terms of both initial investment and yearly recurring charge. Total cost of ownership was, and continues to be, very low compared to the sustained high value provided.

The problem with the older “pre-CIS” software was that it was not easy to use, and, information was captured, but the department was not able to retrieve vital data. In comparison, reports from CIS are quick, easy, and accurate. Primarily because of the high efficiency of CIS, Ocala PD has both quickened the response time, and allowed for more Calls for Service for “Boots on the Ground” since migrating off the previous vendor in 2007. 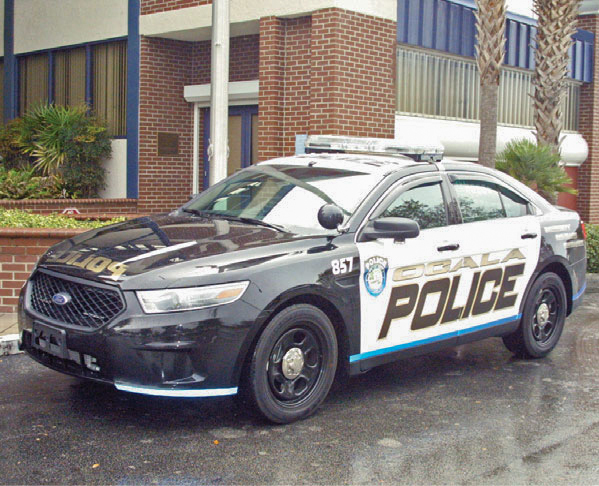 The department cites the CIS System as easy to use, “people friendly” with a great search engine, especially their Master data crime search program. Additionally, the new Export Incident Package within their Records Management System, allows the Records Section to send the entire Incident package (in .pdf) to other agencies. This is used daily for the processing of arrests to their State Attorney’s Office and also allows the Technical Services section to electronically send photographs to them as well. The implementation of CIS in the Evidence section has positively changed the day to day makeup and structure of gathering, maintaining, cataloging and saving evidential material. CIS reports have been written to greatly simplify the operational dynamic of that area. The department is also enthusiastic about the newly created CIS ‘Crime Search’ function, which enables them to search on any field from anywhere, at any time. Useful for the Intelligence Division, it will also have applicability to their Patrol Cars so that the road officer can search their entire Records Management System, and drill down using a multitude of Search criteria.

Additional key attributes include the ability for officers to cut down on radio traffic by putting themselves on non-emergency calls such as traffic duties, with no dispatcher intervention. In fact, the system has the ability to add images to the Master Name file, case files, or CAD Premise information records. Once in CIS, images such as Driver License or Booking photos as well as maps of apartment complexes can be quickly sent to the Mobile Data Terminals for field units to view.

Ocala PD has high praise for CIS’s Technical Staff. “Their support staff is great. They are a 24/7/365 company. They have a real desire to help.” 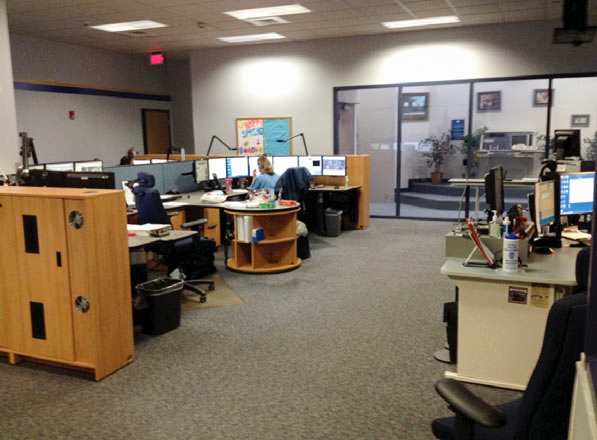 Regarding their Victim Witness program, CIS has positively impacted their ability to follow up with victims of crime, specifically with domestic violence, dating violence, robbery, stalking, sex crimes and child abuse. The CIS reports are run for specific crimes and results in pre-generated victim information. Prompt follow-up with victims increases their knowledge of rights and services available to them. It increases safety while encouraging cooperation and prevention.

OPD Patrol officers have the ability to quickly get tag information and wanted status on traffic stops, a key capability of the CIS Mobile System. Dispatchers have the access immediately to this information as well. 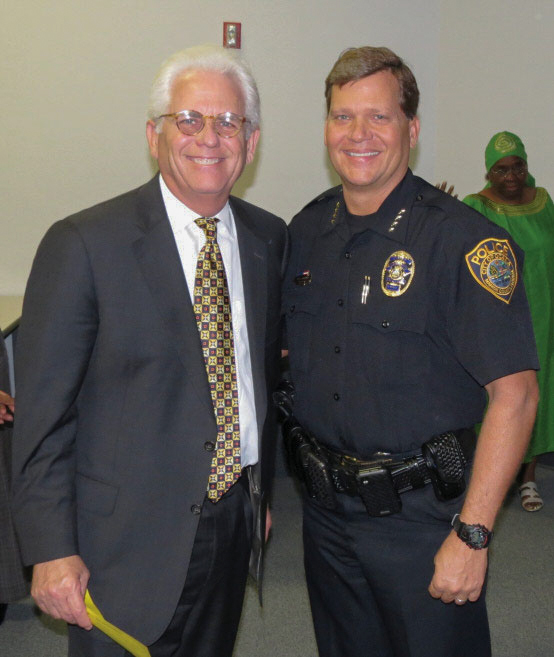 Summarized by Mayor Guinn and Chief Graham, the CIS Software is simple to use, easy to understand, quick to access and of great value for the investment. The company is aggressively customer oriented and focused.