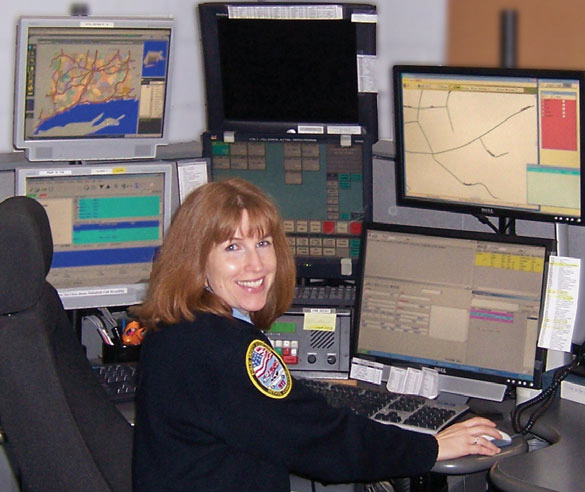 “We began to look six months prior to the IACP 2006 Conference in Boston for a new software system. We had to get financing in place. We looked closely at four vendors, and narrowed it to CIS, based on several significant decision factors, including customer service and critical management reports. By IACP 2007 Conference in New Orleans, we were CIS customers.”

“The CIS System is performing beyond our expectations,” 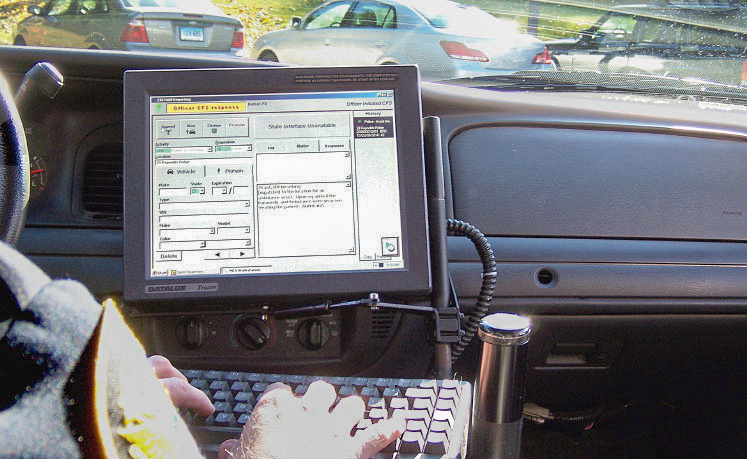 “If I could give advice to agencies looking for software systems, it would be, ‘Understand what you are looking at, and looking for, in a system.’ Management Reports are critical to me. When CIS promised to deliver certain reports, we checked them out with their customers. We were satisfied that we could believe what CIS told us, and it has made all the difference.”

“We are very appreciative of everyone’s efforts to make the transition go as well as it has, and I look forward to a very good relationship with CIS for years to come.”

The Bethel Police Department becomes the first (1st) CIS Connecticut installation, but joins the growing CIS User Base of over 700 public safety agencies nationwide that rely on CIS.